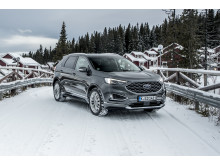 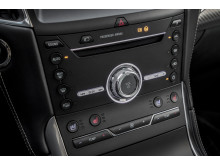 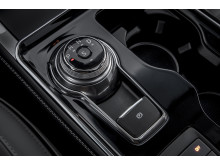 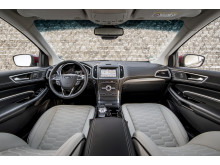 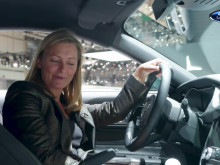 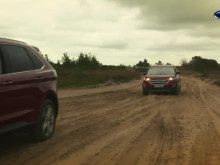 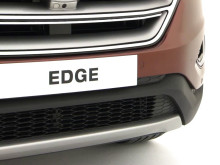 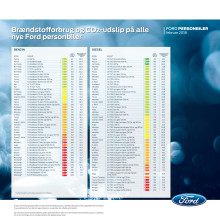 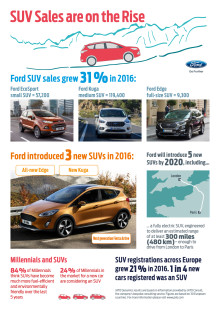 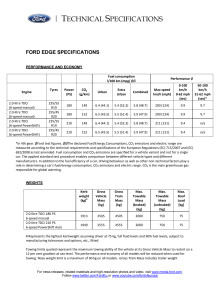 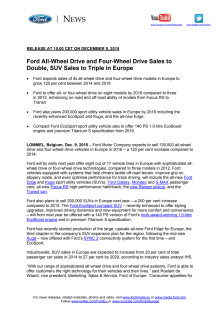 • Ford expects sales of its all-wheel drive and four-wheel drive models in Europe to grow 120 per cent between 2014 and 2016 • Ford to offer all- or four-wheel drive on eight models by 2016 compared to three in 2012, enhancing on-road and off-road ability of models from Focus RS to Transit Læs mere på Fords online press kit: http://awd2015.fordpresskits.com